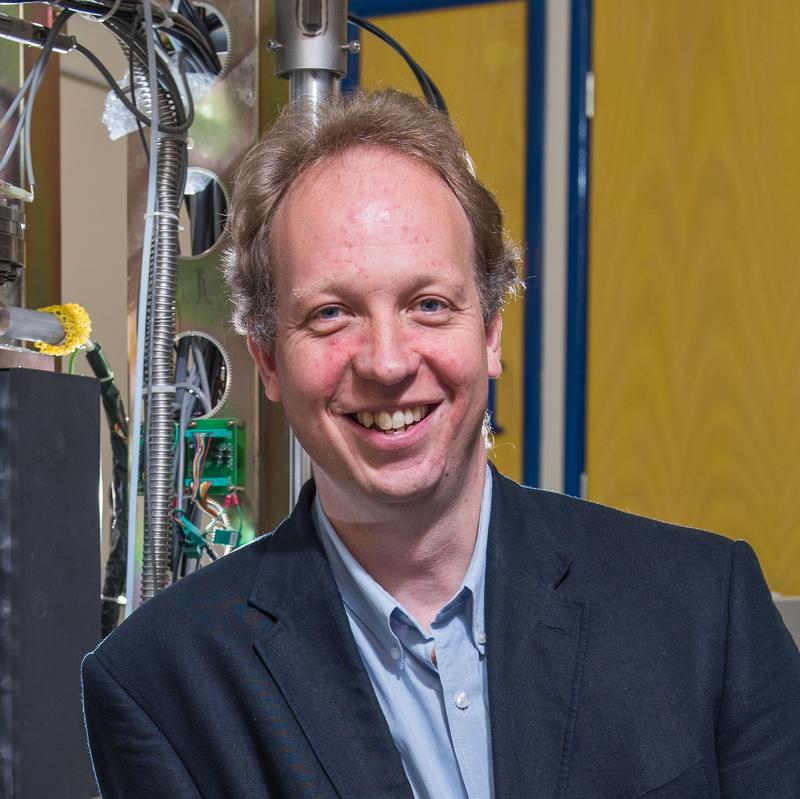 Many congratulations to Professor Pete Nellist, who has been elected as a Fellow of the Royal Society.  This honour has been granted in acknowledgement of Pete's internationally acclaimed research in the field of electron microscopy.

The Royal Society, the UK’s distinguished academy of science, announced the election of 62 new Fellows and Foreign Members, which include six academics from the University of Oxford, three from Mathematical and Physical Sciences and three from Medical Sciences.

In addition, an alumnus of this department, Sir David Cooksey, was appointed as an Honorary Fellow of the Royal Society.