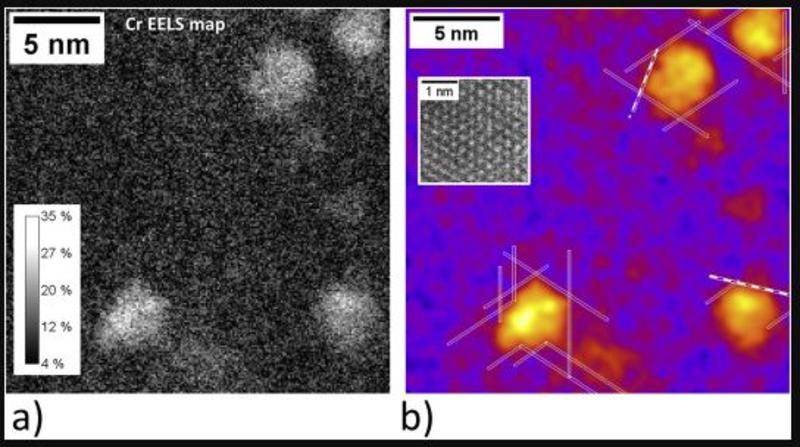 The TEM was used to compare the microstructural defects produced in a Fe9Cr model alloy during exposure to neutrons, protons or self-ions.  It was noted that: