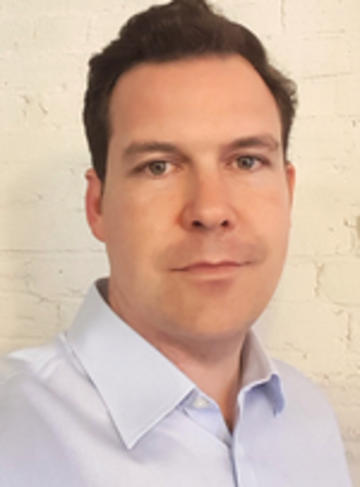 Congratulations to Professor Jamie Warner on winning the 2019 ACS Nano Lectureship Award for Europe/Africa/Middle East. The ACS Nano Lectureship Awards honor the contributions of scientists whose work has significantly impacted the fields of nanoscience and nanotechnology and, each year, three award recipients from around the globe are honored, with one awardee each from the Americas, Europe/Middle East/Africa, and Asia/Pacific. Prof. Warner will present an award lecture at this year’s ChinaNano meeting, to be held in Beijing in August 2019.