The world produces 37 million tons of Al every year. All of this metal will have grain refiner additions made to it to promote the nucleation of a fine primary Al grain size.

Oxide particles exist in nearly all liquid metals and alloys exposed to air or even under protective atmospheres. Oxide particles are often considered harmful inclusions since they reduce castability of alloy melts, deteriorate ductility and fatigue strength of castings and cause severe difficulties in down stream processing of continuous cast feedstock. As a result, considerable effort is expended to prevent oxide formation and to clean the melt by expensive melt filtering. However, recent researchwork at Brunel has demonstrated that by liquid metal engineering they can not only eliminate the harmful effects of the oxides but also make positive use of them for effective enhancement of nucleation for structural refinement of the Al grains, so reducing the need for grain refiner additions.

Work in Oxford has demonstrated that grain refiner additions not only nucleate the Al grains, but also control intermetallic selection in Al alloys, hence modifying mechanical properties. This project will investigate the potency of oxide particles for heterogeneous nucleation of intermetallics. The nucleation sequence of various intermetallic phases due to unavoidable oxides and their control will be studied during solidification of Al-alloys. A phase extraction technique will be used to facilitate the detailed characterisation of intermetallic phases and their interaction with extrinsic and intrinsic alloy additions. Special reference will be made to inclusions and impurity elements in recycled materials. 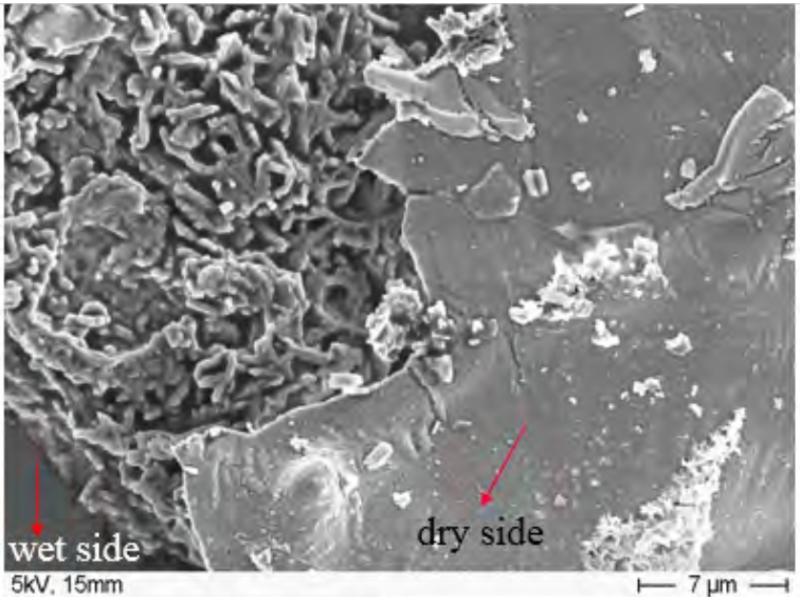