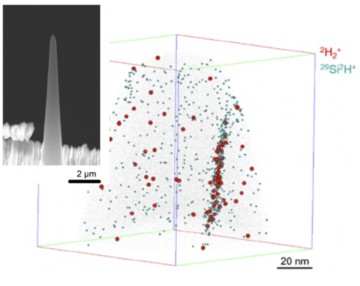 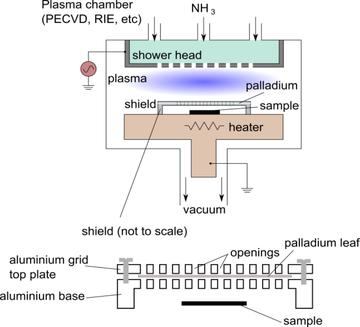 The planet is at a crucial point where accelerated deployments of silicon photovoltaic cells are required in order to avoid the worst effects of anthropogenic climate change. Only Silicon PV technology can guarantee continuing reductions in the cost of renewable energy to boost its deployment to the terawatt level. While such silicon cells are the current industrial standard for the fabrication of solar panels, there remains a large gap of improvements to be made to the silicon cell structures in order to deploy >26% efficient panels. Defects, contaminants, and imperfections in these cells currently limit their performance. This is mostly through recombination of excited charge carriers at defect sites. A recently discovered yet extremely promising approach for mitigating losses in crystalline silicon solar cells is hydrogen passivation. In this project the student will work in close collaboration with the world-leading hydrogen passivation group at the University of New South Wales to understand and engineer hydrogen passivation techniques for silicon solar cell designs. This would allow observation of how hydrogen acts to passivate impurities and defects, and its interaction with other components of the cells. The student would work as part of a dedicated group of researchers on state-of-the-art techniques for improving the performance of crystalline silicon solar cells. The project will involve different processing and materials characterisation techniques.