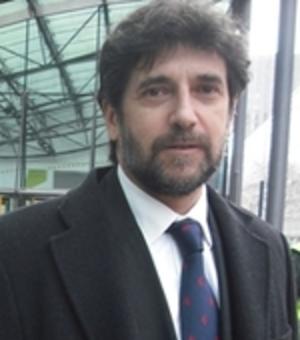 Advisor to the Minister for Science, Technology and Innovation of Argentina (2008-2019).